On The Bright Side...

They Didn't Shoot the Dog.


My Mother is in her mid-eighties, has pretty advanced macular degeneration and uses a walker to get around.  She pays the cat lady next door to help out around the house.

The cat lady is the neighborhood mental case.  Besides having three or four dozen cats (after a certain point you just can't keep track) she's in her mid-40s, doesn't drive and doesn't work.  Doesn't cut her hair.  Doesn't go to the dentist.

Its only been during the last ten years or so that she's actually left the confines of her house and walked around the block.

The cat lady comes over in the morning to feed and walk the dog, watches TV until my Mother gets up and then does whatever it is that she does all day for her $200 a week plus meals.  What ever it is, it ain't much.

Sometime on Monday, Mother decided to throw away an old smoke detector.  It was chirping as smoke detectors are inclined to do when their batteries get low.  I don't know if that's why she tossed it but she put it in the trash can that sits out by the service alley.

Cat lady comes over Tuesday Morning and takes the dog for his morning  walk.  The dog hears something in the trash can go "CHIRP!" and starts barking at the trash can.  The dog barks at everything.  That's why Mother has him.  Cat lady heard it go "CHIRP!" too but she didn't bark.  She is the cat lady, after all.   No, she studied on it for a second and reached the only conclusion a rational adult could reach when they hear something that sounds like a smoke detector chirping away in a trash can.  She grabbed the dog, retreated into the house and called 911 to tell them there was a bomb in the trash can. 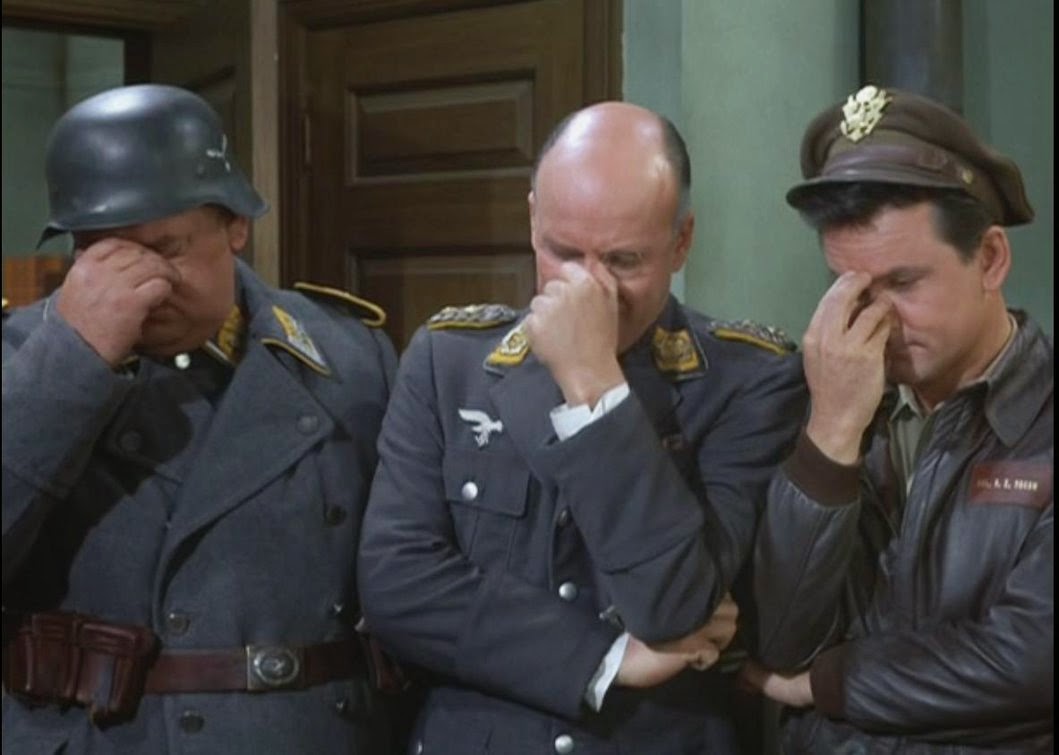 Yes.  Those terrorists are getting so sneaky that they are disguising their bombs to sound like smoke detectors with bad batteries.  Fortunately, there's no pulling one over on cat lady.  Not even with the old bomb disguised as a smoke detector trick.   She was way ahead of them.   They should have stuck with the old iron ball with a fuse. 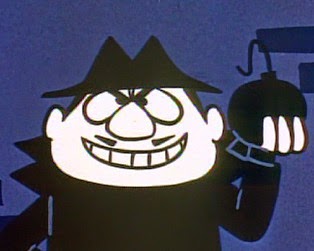 Seriously, we all know what a high value target a half crippled, mostly blind retired piano teacher is on most any terrorist's to-do list so what was she supposed to think?

When the Police came, the dog started barking at them because that's what he's there for.   That woke Mother up (evidently, cat lady didn't think that the bomb that was certainly in the trash can was a good enough reason to wake Mother up) and Mother got to the kitchen just in time to hear the "all clear."

The danged thing turned out to just be a smoke detector.   Talk about a close call.  Who could have foreseen that?

No one was arrested and the dog didn't get shot so I suppose the morning could have started out worse.    I'm just thankful the cat lady doesn't vote.

Are you kidding me? She voted Democratic 10 times in the last election and she didn't even have to leave her house!