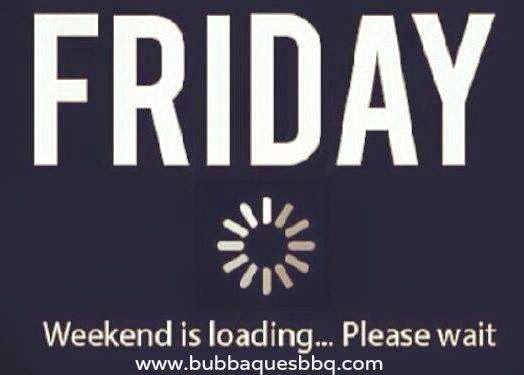 Posted by Lantry at 4:17 PM No comments: 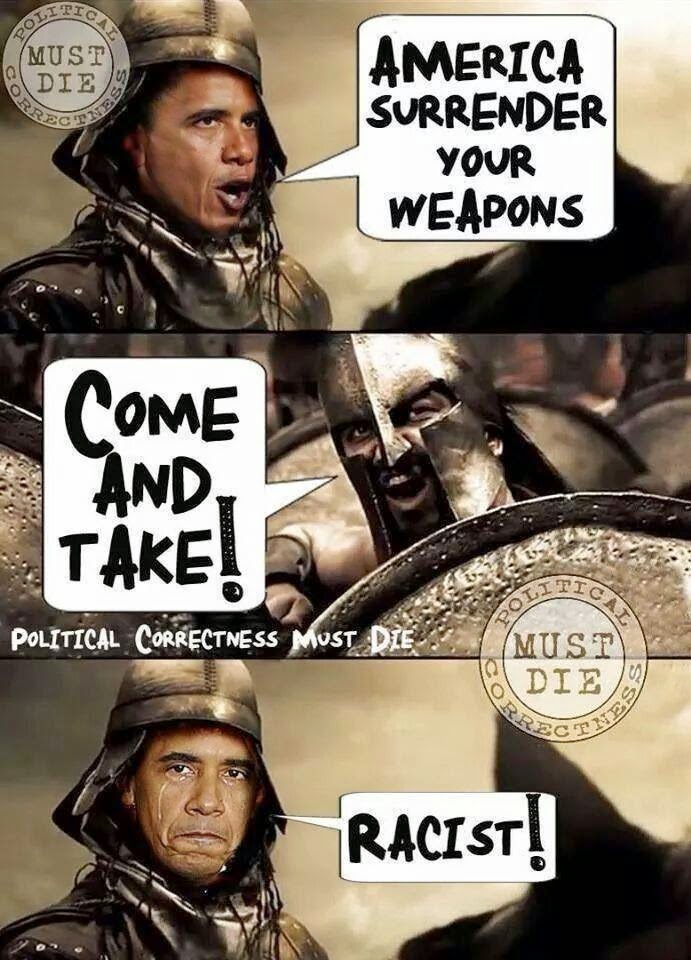 Posted by Lantry at 4:12 PM No comments: 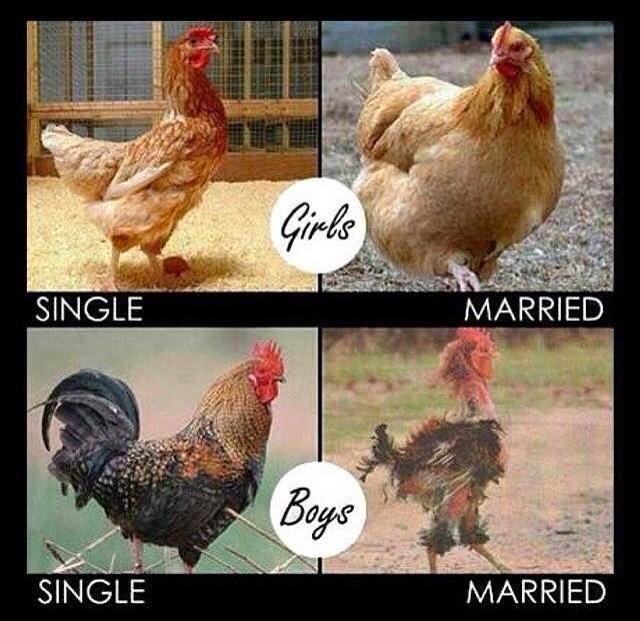 Posted by Lantry at 7:01 PM No comments:

I Think its Rhetorical 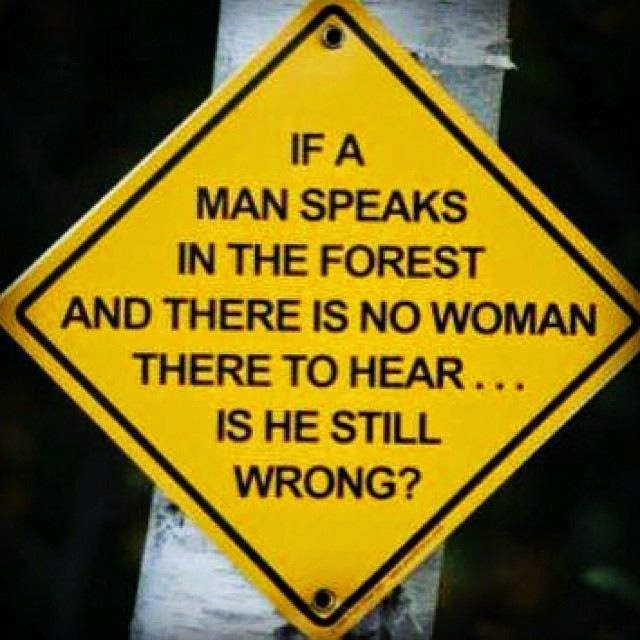 Posted by Lantry at 7:00 PM No comments: 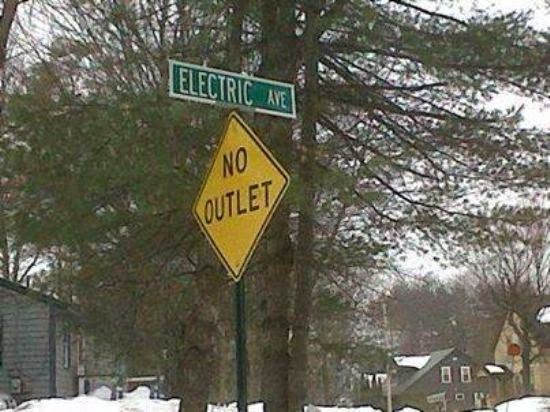 Posted by Lantry at 6:56 PM No comments: 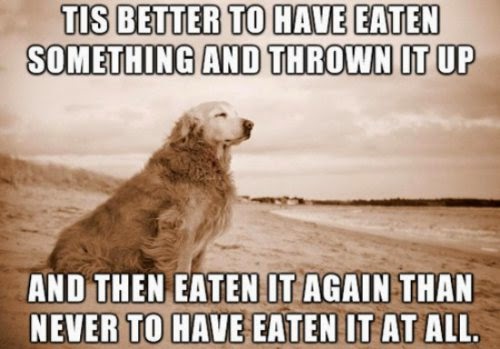 Posted by Lantry at 6:51 PM No comments:

I'm Sure They Must 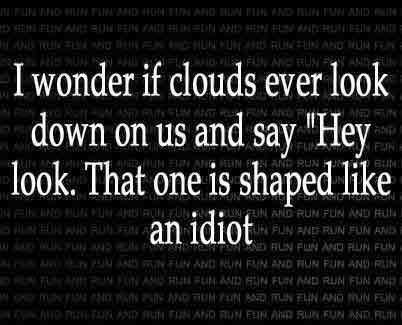 Posted by Lantry at 6:49 PM No comments: 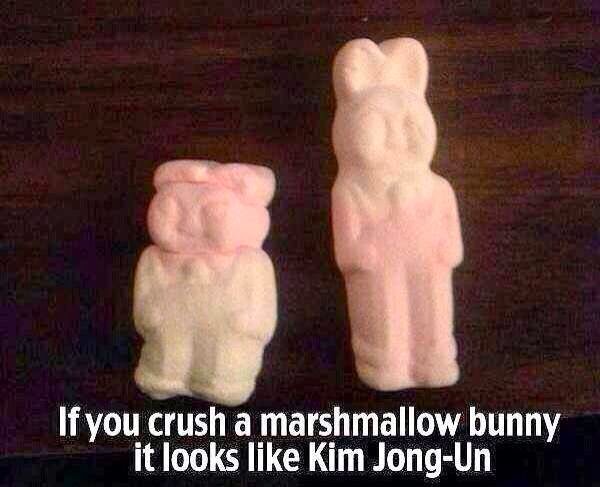 Posted by Lantry at 6:48 PM No comments: 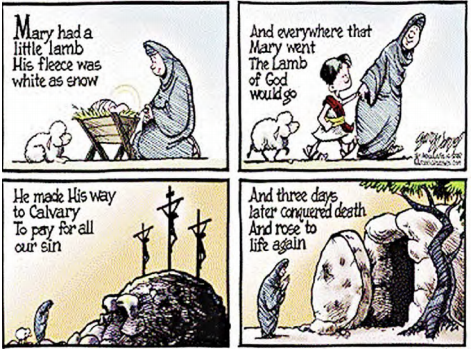 Posted by Lantry at 8:19 AM No comments:

On the way home from the office one day last week, I stopped by my favorite local gun shop.  I try to go by once a month just to see if there's anything new and interesting in stock.

They had several items that were interesting but I had decided to stay on a budget and was determined to buy just one thing.   Loading for my brother in law's 9mm has depleted most of my supply of 9mm bullets so I was considering buying a box of 500 cast lead bullets.

The bullets were $38.50 a box and I really didn't want to spend that much money so I got to thinking about a bullet mold they had on the shelf.  It was a Lee mold for a 123 grain 9mm slug.  I got to thinking that $20 for that mold beat $38.50 all to heck because I have plenty of lead at the house and spending Saturday Morning casting 500 bullets would be relaxing.

I couldn't get the danged mold to work right.  It didn't want to close properly most of the time and it was a brand new mold.   It isn't warped because it will close right sometimes but most of the time I had to fight it.  I must have cast 700 bullets to get 400 that were any good and I gave up at 400.

I have a couple dozen Lee molds, almost that many Lyman, some RCBS and even an Ohaus.  I have cast a whole bunch of bullets in the last couple of decades and I've never had any kind of problem like this.  Ever.  Its not that it was an inexpensive mold.  Stuff happens and its just defective.

So naturally I decided that it would be relaxing to go ahead and lube the 400 good bullets so they'd be ready to load.  Naturally.

Then I decided that it would be a good idea to run them through a sizer just in case any that I thought were good were maybe a little plump due to the mold-closing problem.  Yes, there were a few.

Do Try This at Home

I was sitting in the local Wing House with a good friend the other day.  We were talking business and wondering why they can't find any pretty girls to hire anymore.  That led to talk of the waitresses that are so sorry you wouldn't want them even if they were pretty and that led to talk about figuring out women in general. 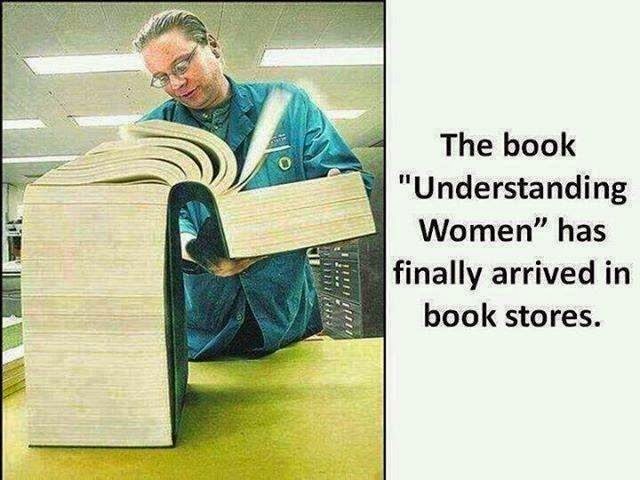 Anyway, he tells me that the other day after work,  he complimented his wife's appearance and she snapped back at him with something to the effect that he just gave her the compliment to get in her pants.  (High maintenance doesn't necessarily involve class).

He calmly replied, "No, I said that because you look nice today" and she told him that all  he ever thinks about is getting in her pants so she knows that's the only reason he'd tell her that she looks nice.

He looked her right in the eyes and softly said " I do admit that I  used to think that way but, honestly, after several years of living with a nagging bitch, a man begins to lose interest."

He said her jaw about hit the floor, she retreated to the bedroom, came back out in a see-through nightie and proceeded to wear him out into the wee hours of the morning. 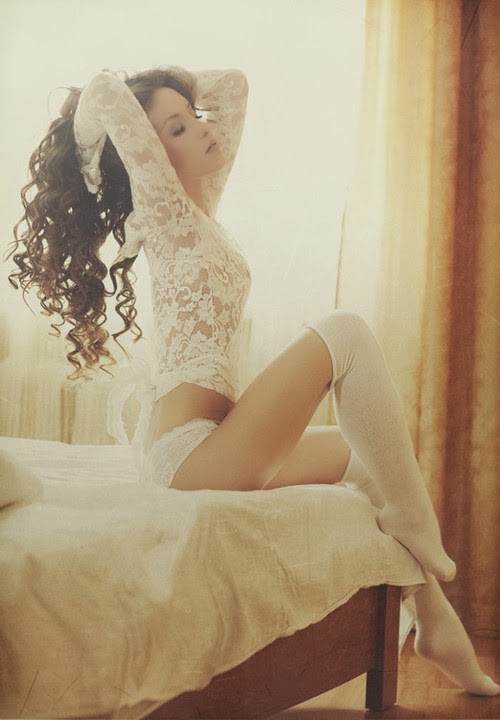 I wish he was our Secretary of State.
Posted by Lantry at 6:13 PM No comments: 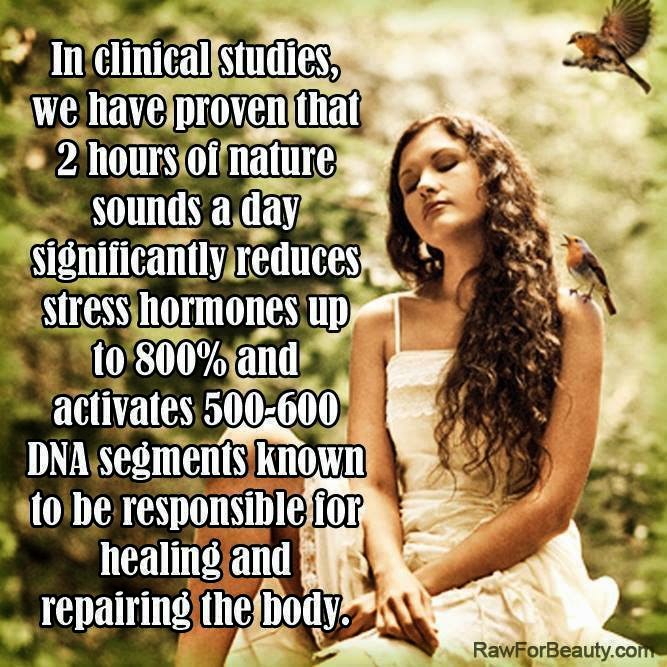 Or you could just gaze at some serious boobage for a while.


Yes.  I know you can't reduce something 800% unless you can have a negative of that thing.  Its an excuse to go outside and enjoy some peace and quiet or to look at some serious boobage.  Don't over analyze everything.  K?
Posted by Lantry at 6:06 PM No comments: 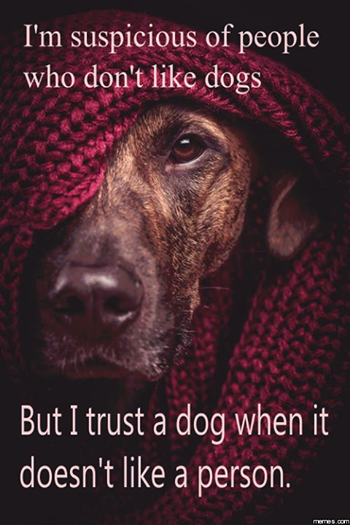 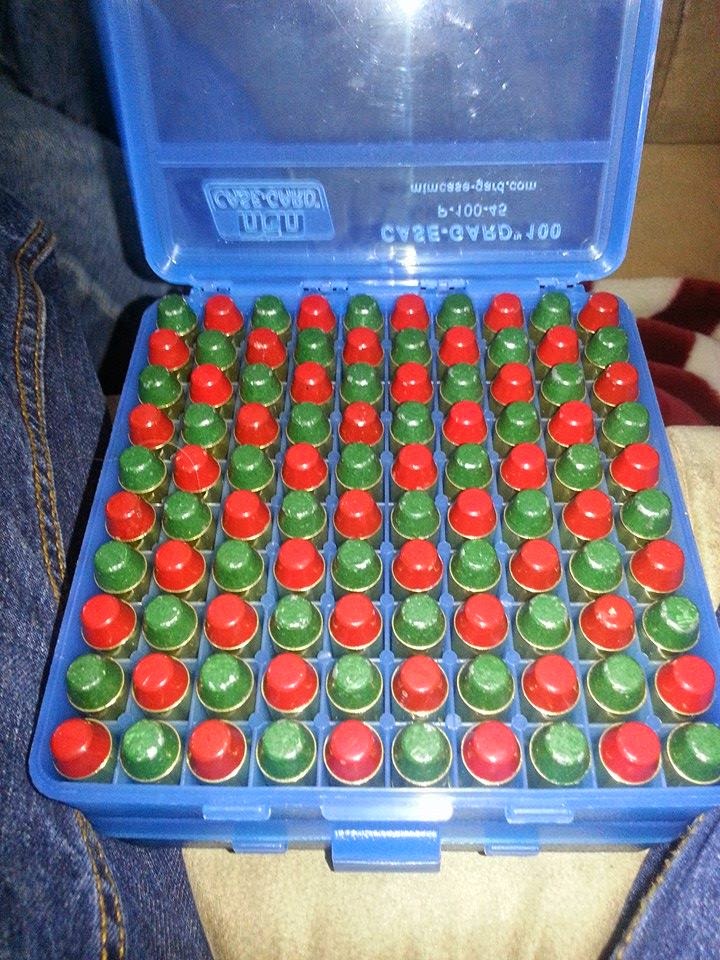 I ran across a Facebook page for reloaders called  The Reloading Bench   and they have a couple of people who are painting and powder coating lead handgun bullets.    The guy using paint says he just uses plain old Krylon enamel, bakes it on in a toaster oven and then sizes the bullets like normal.   They report that they shoot as well as jacketed bullets and do not lead their barrels even without lubrication.   The photo is from one of their posts.

That's worth looking into.
Posted by Lantry at 5:00 PM 2 comments: