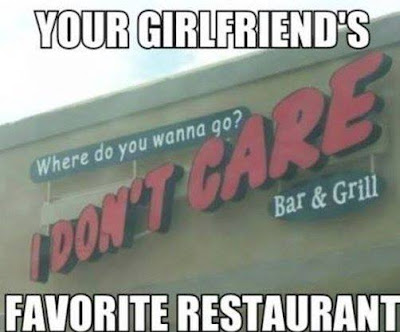 Posted by Lantry at 5:59 AM No comments:

One of the books that I read about Gen. George S. Patton, Jr. mentions his “rock soup” method of getting permission for offensive operations. Supposedly, during the first Great Depression, a bum might tap on the back door and ask the lady of the house for a pot of water. She'd oblige and the bum would drop a rock into it explaining that he was going to make rock soup. She would say “oh, you can't make soup with just a rock, here have a potato.” Then she'd get to feeling bad about his having just a potato in his pot and give him a carrot. Then an onion and so on until he had the makings of a really fine soup.

Gen. Patton, chafing under orders to not start any kind of major operation because resources were allocated elsewhere, would order a reconnaissance in force. That would develop into a bigger and bigger fight until his bosses had to give in and support what had “become” a major operation and Patton would claim complete innocence.

So, the niece is going to stay with us while she's in college and she dropped by last Monday to finalize the arrangements. Her little puff dog is supposed to stay at home with momma but I'm writing up a report at the office and I get this picture by text message: 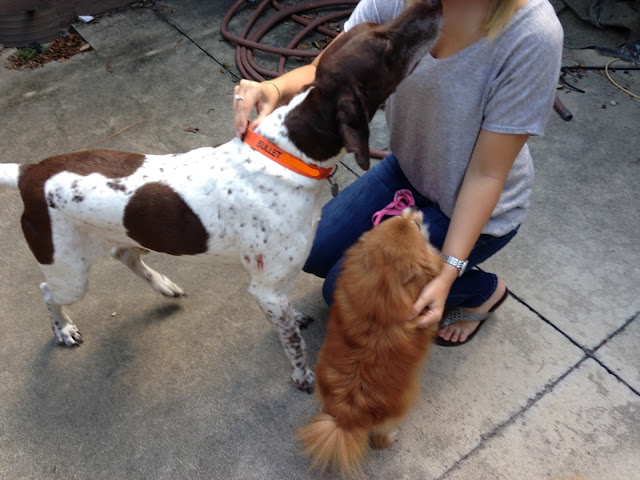 The message reads: “Everyone is getting along really well.”

Then I get home and this is sitting in what's about to be the niece's room:

I had no idea my wife was a fan of George Patton. 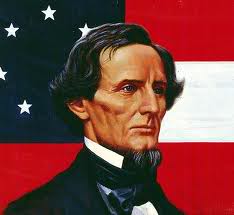 Who can say it better than Free North Carolina?
Posted by Lantry at 5:25 AM No comments: