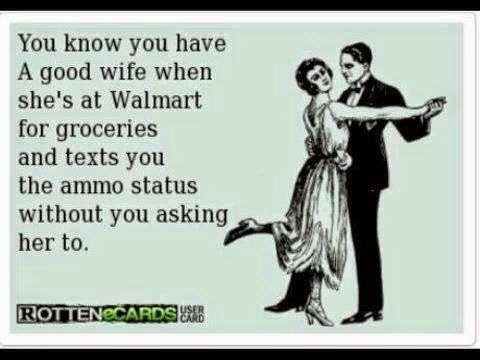 Only Because There Is No "Condition Clear"

Posted by Lantry at 7:58 PM No comments:

A new bill to allow people with carry permits to carry concealed weapons on college campuses in Florida has cleared its first committee.

The local news is already quoting some student that thinks its a bad idea.

"We can't even handle money.  How are we supposed to handle guns?"

Well, obviously, you shouldn't handle a gun, Tinkerbell.  That doesn't mean that men and women more grown up than you shouldn't.

All Nine Yards has a good writeup full of numbers to refute the hysteria that is sure to be spread over the airwaves.  If you are from Florida, you really ought to keep up with his blog.


I just hope he will forgive me for calling my Hump Day posts "The Tactical Rump."

My use of the word "Tactical" in those posts is entirely Tongue-in-Cheek.

Sent to me via email: 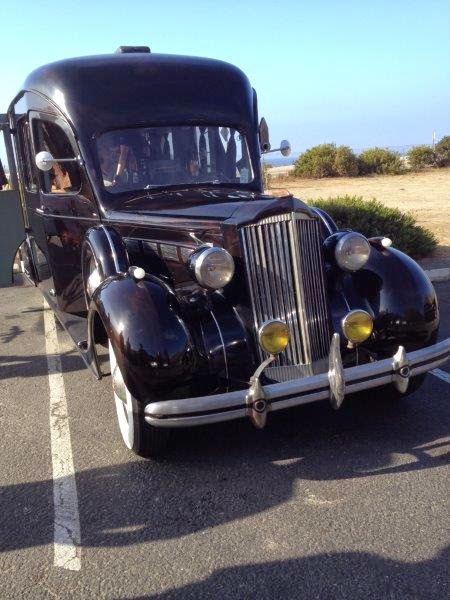 The email said it was found in a barn and has 40,000 miles on the odometer. 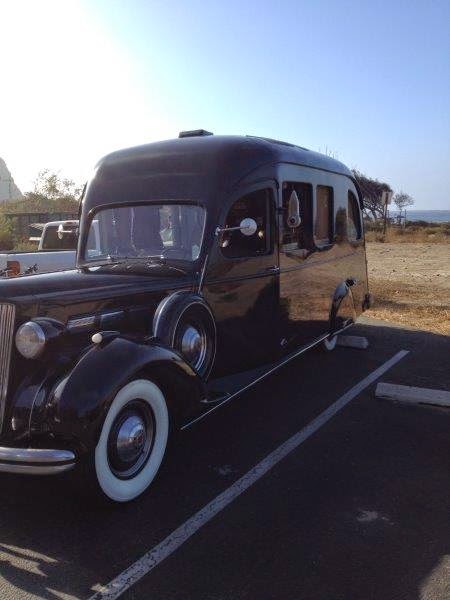 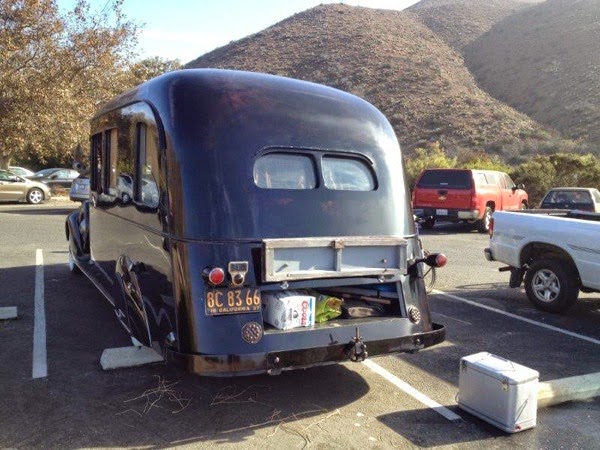 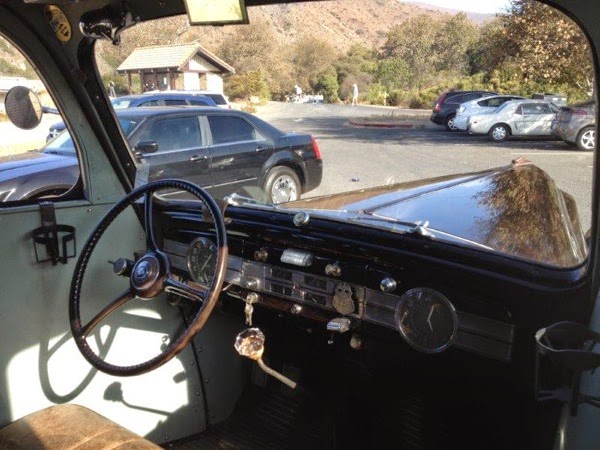 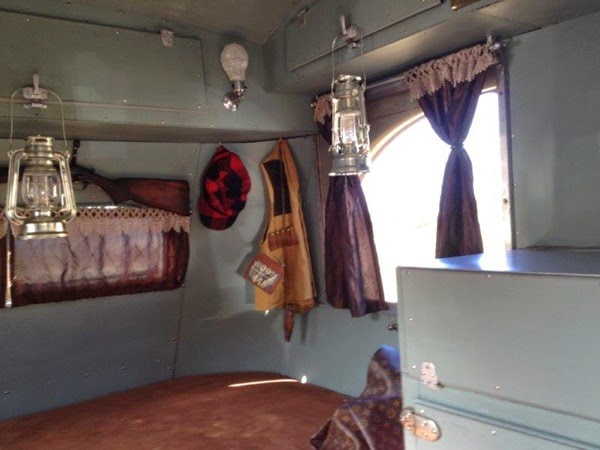 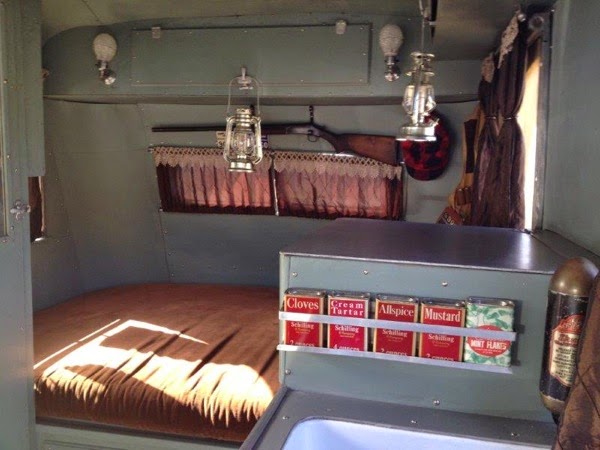 Posted by Lantry at 3:52 PM No comments:

Posted by Lantry at 6:22 AM No comments: 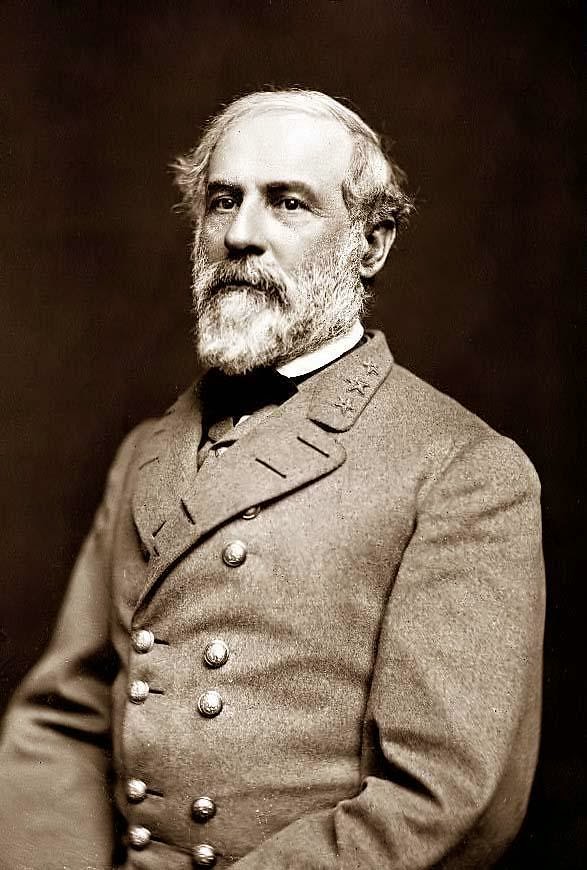 Posted by Lantry at 5:35 AM No comments: 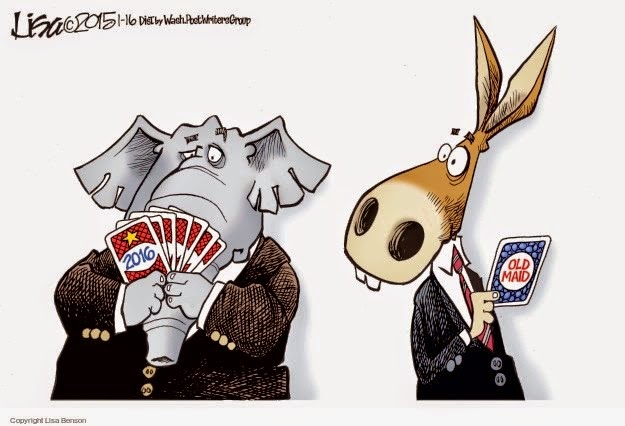 It took a second but it made me laugh.

Saw it at Theo Spark
Posted by Lantry at 10:07 AM No comments:

The Number You Have Reached...

We had our home phone number for over 20 years.   The past two or three years, all we got was telemarketers and polls.  We were on the do not call list.  Big deal.  Telemarketers don't care.  They call anyway.  Pollsters are exempt.

"Would you please donate to children's cancer?"

"Please vote for me.  I'm not going to be a RINO again until after the election."

Fooled me once, shame on you.  Not gonna fool me a second time.

"Please donate to our National Committee so we can finance candidates to run against people that would actually represent you."

Some of these places even have little kids leave messages begging you to call them to take a poll about something or other when you ignore their regular calls long enough.

We had Caller ID.  The phone still rings and you still have  to go look at it.  Nobody ever calls during a commercial break either.  Anybody, anywhere in the whole world could call us right in the middle of dinner even though our phone bill was close to $75 a months with all the add-ons that we had to try to keep out unwanted calls.

If they wanted to, the phone company could come up with a system that would only allow calls from numbers that we put on a list.    If we don't tell you that number can call us, the call doesn't go through.  It wouldn't be hard to leave exceptions for Emergency Responders and the like.  Of course, they won't do that.   They want the Pollsters' and the Telemarketers' business more than they want ours.  Business is business.  Its their business.  They can run it as they like.

Back when telephones were a new technology, Ma Bell spent a lot of time and money trying to figure out what people liked and didn't like about talking on the phone so they could get more people to use them.   Psychology 101 classes used to talk a little about that.  They found out that people thought their phones were too heavy so they started making lighter phones.  Stuff like that.

Our phone company was Century Link.    Century Link sends people to your door to sell you on their TV service.  Sometimes they send them twice a day.  Sometimes they send them twice an hour.   They are like the Jehovah's Witnesses of phone companies.  They had an office in town but there was no entrance for customers.  No way to tell them to stop sending people to your door.  All you could do was cuss each salesman out the second time they came by.  ( I didn't hold anything against any of the salesmen until I had already told them once).    They don't care what you want.  They just care how much money they can get you to send them.

So, as of today, we aren't their customers anymore.

Why do I keep thinking of the Republican Party while I'm writing this?

Posted by Lantry at 4:19 PM No comments: Posted by Lantry at 7:39 PM No comments:

Wouldn't Take Joe Kenda to Figure That Out 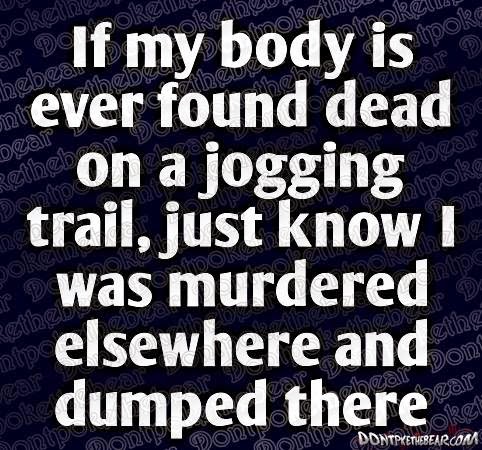 Posted by Lantry at 5:13 PM No comments: