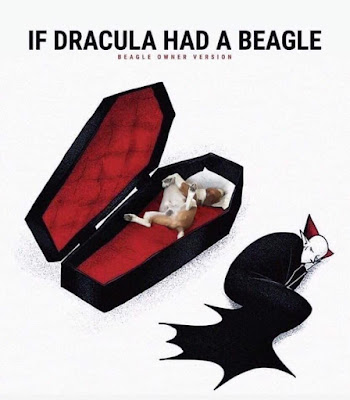 Posted by Lantry at 7:00 AM No comments: 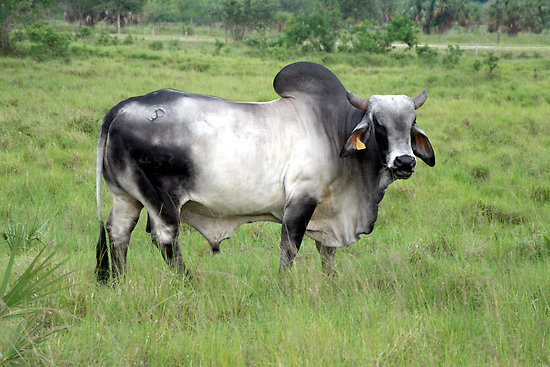 A Brahma bull will mess you up just for being in the same Zip Code.  Even the cows are ill-tempered compared to regular humpless ones.    They were brought to Florida because they can stand the heat better than other breeds. 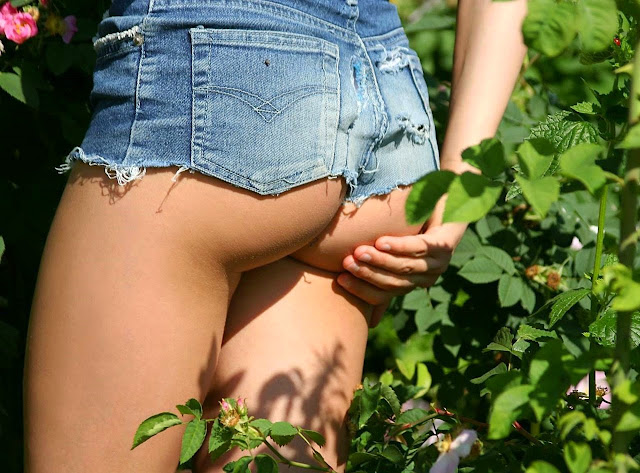 Posted by Lantry at 6:50 AM No comments: 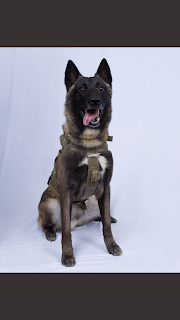 They are already trying to dox the dog.  Seriously.

The good news is that the dog is expected to make a full recovery.
Posted by Lantry at 6:44 AM No comments:

I see the decorations are up at the White House. 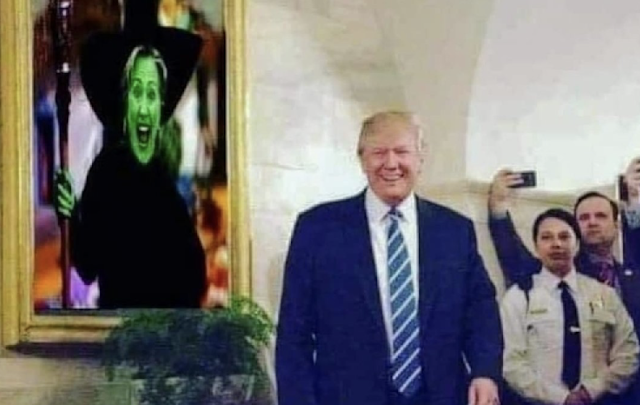 Posted by Lantry at 6:48 AM No comments: 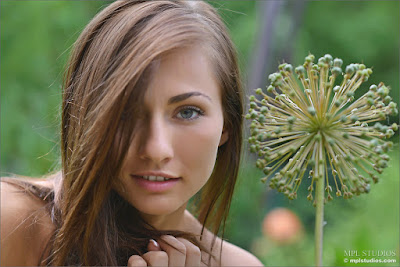 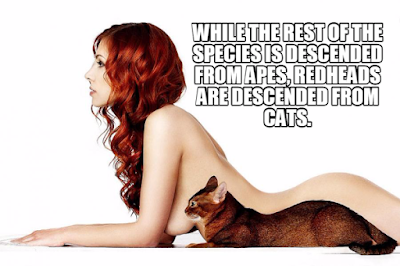 I Think I probably stole this one from  Irish a long time ago.
Posted by Lantry at 5:54 AM 1 comment: 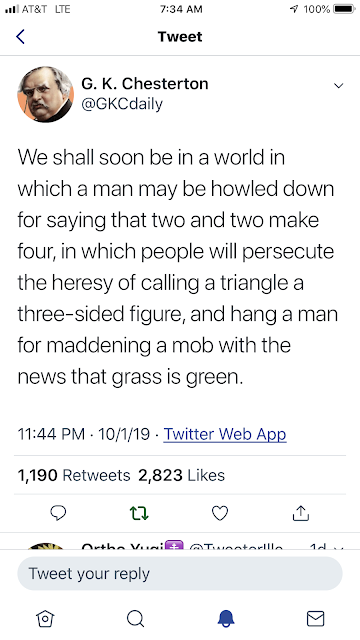 Posted by Lantry at 6:36 AM No comments:

Our Foundation’s primary purpose is to raise funds to support and provide mental health resources in our schools along with equipping school and church facilities with updated safety, security, and increased protection measures. We are the nonprofit arm of Bullets Both Ways and are an official 501c3 Public Charity dba – Angel Shield.
https://bulletsbothways.com/blog/

Their Communications Director is a Columbine Survivor.

They promote mental health programs and training for defense in schools and churches. I don't know what can really be done in the face of National policies that reward  school boards and law enforcement for ignoring mental health issues and crime in schools but maybe its a start in the right direction.  They also have a store with some nifty T-Shirts, hats & such.

Posted by Lantry at 6:25 AM No comments:

My Chiropracter Can Fix That 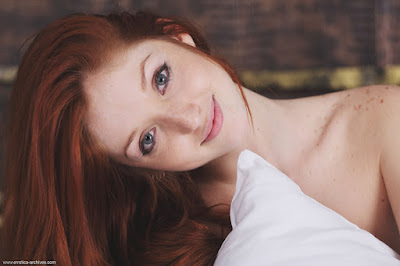 Posted by Lantry at 6:31 AM No comments:

The Lovely Bride and I attend a church that has what is known as "small groups."  Basically social groups where people with common interests can get together and do whatever the common interest involves doing.  We are in the one that shoots targets.

By the time I had filled out the 4473 on their computer, waited on my background check and paid, we needed every minute of the extra hour.  We had wanted to arrive early to help set up and we barely made it before the setting up was set up.  When you buy a gun at Rural King, try to allot yourself an hour.  Most times it will take about that long.

The gun comes in a black plastic box with latches reminiscent of a SIG box.  We had a 30 minute drive to the range so I opened it up to see what I had just bought. The gun was dripping in a thick, brown earthy-smelling oil.  I haven't been around cosmoline in a good 20 years but that's what it looked like.  The gun was actually wrapped in a plastic bag to contain all the oil.  It comes with one eight round magazine, a chamber flag and the little envelope with two fired cases.

This model is a plain-Jane, Mil-Spec-ish OD 1911A1 with a hammer spur and Braille sights (you can feel them better than you can see them).  It has rubber grips which are actually kind of nice  but does have one major departure from the  inspired design:  There ain't no bushing.  This gun has a bull barrel, full length guide rod and no bushing. 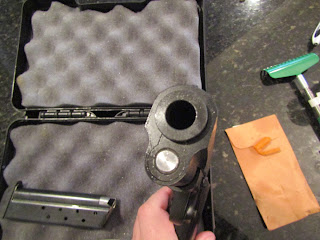 You need a paper clip to field strip it.

After Church the next morning, we hit Wally World for a can of brake cleaner and then I started the cleaning process.

Slide removal is routine.  Take out the slide release and draw the slide forward off the frame.  To get the recoil spring out si what's different. You take your paper clip, unwind it and put a ninety degree bend in it about 5/16" from one end.  The little bent portion goes in a hole in the guide rod to capture the spring.  Draw the spring put to the rear, tuck the barrel link down and the barrel comes out the front.

I wasn't confident that there wasn't cosmoline in the fire control parts so I took it a little past field stripping for the initial degreasing.

The back end is normal.  The grips, mainspring housing, hammer, sear, disconnector etc all come out as God and John Browning intended.

In this particular gun, the slot for the trigger bow has a pretty big chunk of metal protruding into it.  I took a small file (its way too big to try to stone it away) and managed to knock off the sharp edges.  Its still there, just smooth now.  The slide wouldn't lock back on an empty mag and you couldn't drop the slide using the slide release.  There is a rectangular detent on the slide release and its sides were too square and sharp for the plunger to get out of the detent. A ceramic knife sharpening rod rotated against the sides of the detent took the sharp edges off and it works fine now.

While I had it apart, I changed the mainspring housing to an arched one and TLB picked out a set of green striped wood grips from a small assortment that I recently inherited from a friend.  The effect is pleasant but understated. 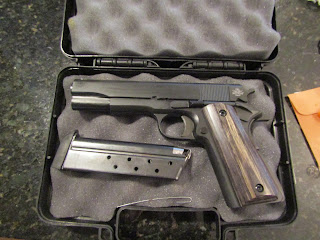 This past weekend, we met TLB's sister at Shooters World.  The girls were going to shoot their revolvers and I brought a few guns including the 10mm.

I planned to shoot five shot groups so I loaded five rounds in the magazine and promptly had a failure to feed on the second round.  Then I had another on the fourth round.  The next mag had one failure to feed.  I was thinking I'd have to look for sharp edges on the extractor or roughness on the breech face and then come back with it another day but decided to shoot it a little more just to see what would happen.  I shot fifteen more rounds without a single failure to feed.

Recoil was pleasant, even with the smooth grips.  Groups were on par with my other 1911s at seven yards despite the tiny sights.  I found that, as long as I had my Merit Diopter on my glasses, I could see the little sights fine.  Ammo was 170 grain FPJ (FMJ) by PPU and 180 grain JHP by Magtech.  I couldn't tell any difference in point of impact.

The only problem that didn't sort itself out is the magazine won't drop free.   I suspect that the big chunk of metal in the trigger bow slot is probably putting side pressure on the bow and causing it to drag against the magazine.  I have two magazines on order and will test them before I start filing on it anymore.

Now I'm deliberating on whether I want to upgrade the sights to something better that I still won't be able to see without a diopter ("just a second Mr. Mugger, let me put this thing on my glasses so I can defend my crippled old self") or just bite the bullet and put Laser Grips on it.

Lots of people that have reviewed the RIA 1911s report no problems whatsoever. My slide release issue was minor and probably would have resolved itself as quickly as the FTF issue did.  Both really just break in issues.  The extra metal in the slot is unfortunate  but I suspect I'll get that taken care of in the next week or so if the new mags dont drop free when I get them.

Bottom line: between this particular gun's maiden performance and the mostly good reviews that the RIA 1911s get on line, I don't see how anyone with a little experience with 1911s could go wrong giving one a try.