I went through some more boxes of old pictures this afternoon and found some of a few long-departed friends.  The pictures themselves aren't that great because they are cell-phone pictures of the pictures in the albums. 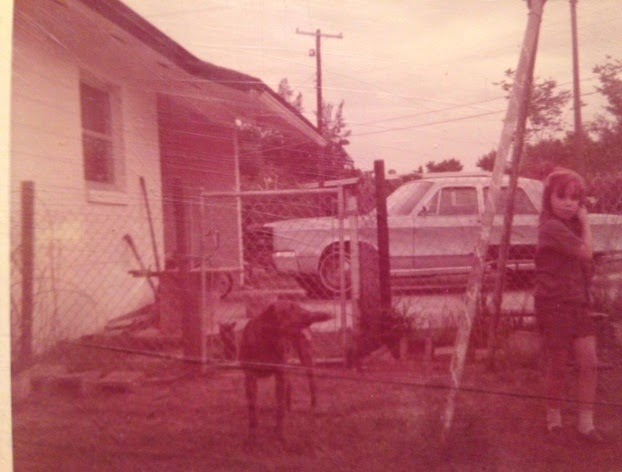 Skipper.  My first dog that was my own dog.  He's the one on the left.  That's my sister on the right.   Skipper was a Lab-German Shepard mix.  He jumped the fence one day and was killed in the school cross walk following my brother to school.  How you manage to run over a dog when you're going 20 miles per hour in a school crossing is beyond me.  I mean the crossing had a Police Officer directing traffic and making sure nobody was speeding. 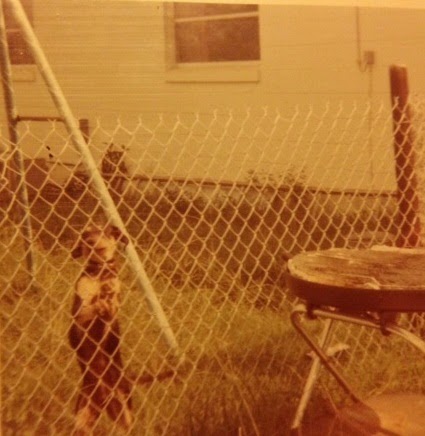 Duke.  My brother's first dog that was his own dog.  A Beagle -German Shepard mix.    Duke was actually about a year older than Skipper.   When the Police Officer brought Skipper's collar to our house, he told my Dad that Duke wouldn't leave Skipper until the City man came and picked up his body.

I know.  Skipper is kind of a dumb name for a dog.  My turtle was named Giligan.  What can I tell ya?  I liked the show.  I was about eight years old so cut me some slack.

Labels: Dogs I Have known

The sad never really goes away, does it? But neither do the memories of the good times. Thanks for sharing the pics.