Having given the epoxy plenty of time to cure, I decided to put the barrels back on the Hapgood just to see what would be needed next.   Its already starting to resemble a shotgun. 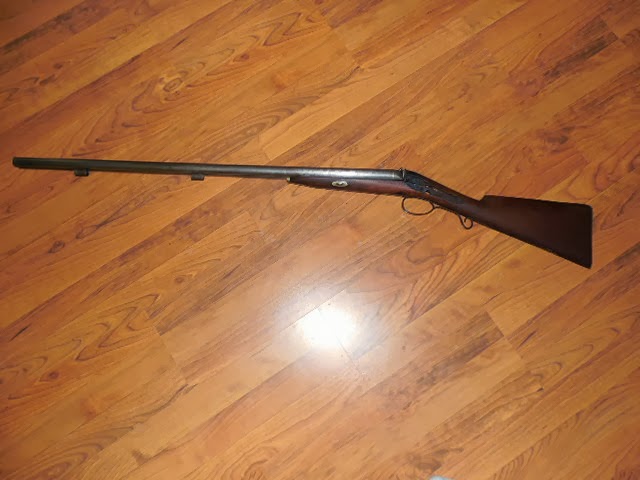 The barrels wobbled around quite a bit so I tightened up the mortise a little so the barrel wedge would go in snugly.  That took almost all of the slop out of it.   The metal to wood fit isn't so good in the breech / tang area.  I think some Glass Bed may be the next thing on the work order.

The book on making springs arrived.  I don't want to get into that until I have decided that I'm definitely going to fire it.  Its not that I'm scared.  It just looks like a pretty tedious thing to shape with a claw on one end, a peg in the middle and a bend or two.  It also has to be tapered.  Then I have to learn the heat treating part of it.  Even with a perfectly sculpted masterpiece of a spring, it will all be to do over again if I get the heat treating wrong and it breaks. 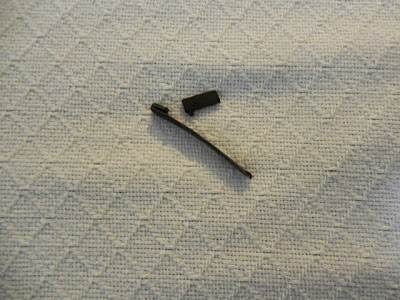 I may finish the reassembly and test fire the left barrel.  If the wood holds together, I'll know its worth learning how to make a spring.  If it doesn't hold together, there will be another round of epoxy and a home over the fireplace.
Posted by Lantry at 3:20 PM