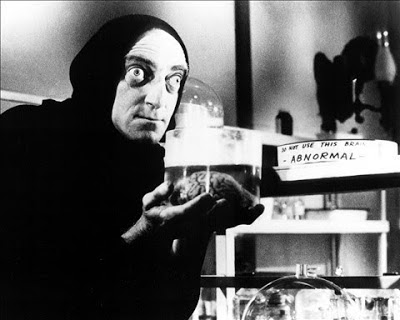 Reading what I can stand to read in the aftermath of the Sandy Hook killings leaves me pondering whether "Progressivism" is a mental problem or is just pure evil.

The school Principal charged the gunman in a futile attempt to stop his horrible plan.  A teacher hid her kids.  When the killer demanded to know where they were, she lied.  Told him they were someplace else.  He killed her but her kids survived.  Heroes, both of them.

Would the Principal have used a gun to stop the killer?  It sounds like she would have used anything she could.  Would the teacher have preferred to have answered the killer's demand with a hail of lead?  I can't imagine that she wouldn't.  No matter whether they were liberal or conservative,  pro gun or anti.  I think that in those few, horrible seconds, looking at evil incarnate, with so much hanging in the balance, they would have taken up arms had they not been prohibited from doing so. 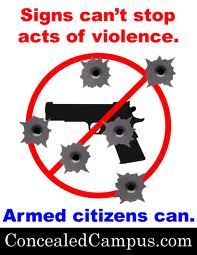 Yet, the "Progressives" focus now is how much gun control do we need because of what that diseased psychopath did last week.  Its most definitely not on what can we possibly do to keep it from happening again.  They don't even want to talk about what would be effective.  All they see is an opportunity to pass new laws.

That's why I can't tell if "Progressivism" is a sickness or is just plain evil.  If they wanted to protect the children, they would be open to any suggestion no matter where it came from.  They'd look at the statistics and evaluate the evidence.  They'd look at what works.  Only, they won't do that.

They don't care how many kids die in the future.  Think about that.  If they cared, they would be looking for solutions.  They don't care.  What they care about is new laws that will not protect the kids.   New laws that will still leave them defenseless the next time someone runs amok.  They would rather facilitate future killing by saying guns are the problem and by leaving the schools defenseless as long as they can get gun control laws passed.  Are they sick or evil?  You Decide.
Posted by Lantry at 6:24 PM

It is an evil sickness which is chosen over a stable goodness.

Man does that ever hit the nail on the head!