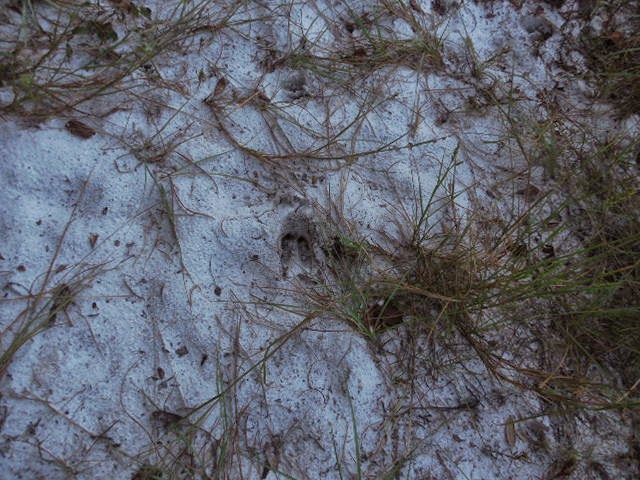 I went back in time for a few minutes yesterday.   Not all that far;  just twenty-five years or so.  Didn't stay long.  The trip was a spur of the moment thing and I wasn't dressed for it.

Back in that day, I hunted with a good bunch of people in a particular swamp.   The swamp got sold and then swapped around between different State agencies a few times.  It was legal to hunt there for several years after all the swaps  but the State didn't let anybody know that.  One agency had posted it and they never bothered to remove the signs when they swapped it to the other agency.   We didn't know it so we started hunting elsewhere.

I owned a third of an acre lot that backed up to the swamp but sold it when the State posted it.  The guy that bought the lot used to send me pictures of the bears, hogs and turkeys that wandered through "my" back yard.

A bunch of the swamp got sold off again a few years ago.  Until yesterday, I thought it was just one more thing that was gone forever.

I had to inspect a piece of property for an Estate and to get there I had to drive down the same road that led to the gate we used the most to get to the swamp.  Turn right just before the gate and follow the hard road to the property that I had to inspect.

I have been back in that area several times over the past couple of decades and seeing the gate always brought back all kinds of nostalgic feelings for the days when I had a key that would unlock the padlock on the gate and let me into the swamp.

Yesterday, the gate was open.

Not only was the gate open, it also had a sign that said it was a State Wildlife Management Area.

"Wildlife Management Area."   That's what I used to do there.  I helped "manage" the wildlife.  I managed to eat some of it too.

After I inspected what I went there to inspect, I went back and pulled in the gate.   A car was coming toward me so it seemed like it was OK to drive back farther.  There are all sorts of walking trails on the edges of the swamp and I figured maybe it was a trail head now.    After a few hundred yards I came to a fenced parking area that was right where we used to park on those frosty mornings back when. 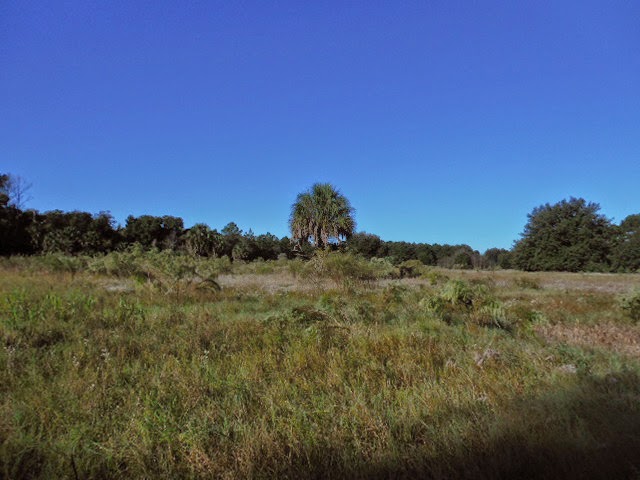 There were fences where there there didn't used to be fences but there were gaps purposely left in them for people to walk through.   I walked through a gap and padded my way across a stretch of wooded upland between a grassy meadow and the swamp.  I hadn't ever hunted much in that direction so pretty soon I turned back for the road that headed where I really wanted to go.


The road looked the same except for a gate.  The gate had a gap so people could walk around it and I did.  Pretty soon it was quiet and shady.  Stagnant water stood in ditches on both sides of the road, just like always.  It was a good thing. 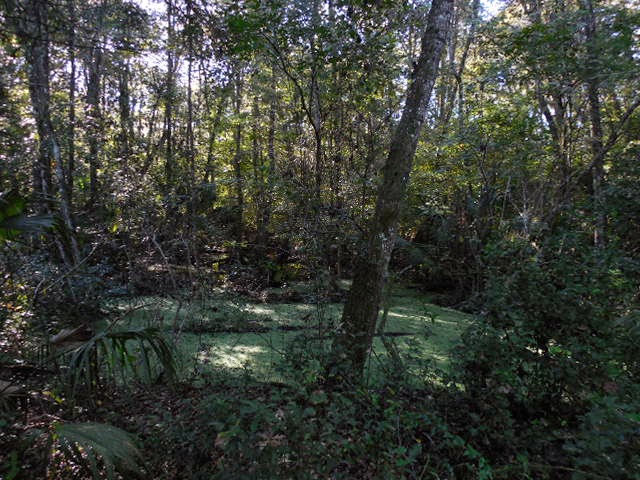 I remembered getting lost trying to find a stand that was just off the road one cold morning.  Easy to do here.  I still don't know where it was.  I could see the junction where this road met "The Dike Road" that would take me deeper into the swamp.  They called it that because it was the top of a dike that had separated rice fields on a plantation 150 or so years ago.    If I let it, that road would take me miles back to the pump station with its old distillate engine block and concrete foundation; back to the stand of cypress trees where I saw a bear that everybody thought I imagined  because there weren't supposed to be any bears here then;  back to the stump where I left food for a doe so often that she would almost, but not quite, eat out of my hand.  A little farther and I'd be at the spot where I was charged by four armadillos and where I got lost on a night with no moon and had to find my way out in the dark.  Having a gator that you can't see growl at you in the dark isn't so bad when you are carrying a 30-06.  Really. 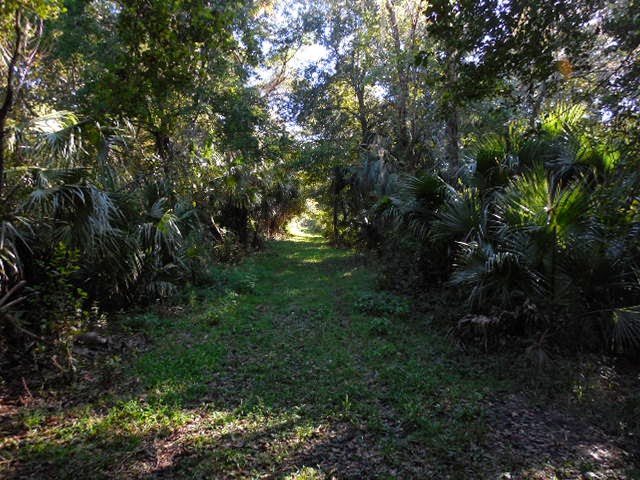 The Dike Road  was less than a hundred yards ahead.  I could see the light where this road and it met.  I could almost feel the curve of my brother's 1909 Argentine Mauser's floorplate cupped in my hand again.   My dad bought it at the local K-Mart back in the 1970s for $49.00.  It had been "sporterized" by some importer who thought they were worth more with butchered stocks and very sloppily rechambered to 30-06.    A week before he killed himself, my brother gave the Mauser to me.  I hunted with it even though I knew it wasn't particularly accurate tossing .308" bullets down its .311" bore.  That rifle, and the swamp, were what I needed back then.

Before I got to the Dike Road, I noticed red surveyor's tape at the intersection and remembered that this was a Wildlife Management Area and that I was wearing a white shirt.  Perhaps not the best plan unless one wants to get "managed" and go to the Happy Hunting Ground permanently.  I really just wanted to visit.

I headed back to the car.  Tried to remember all the names of the guys that hunted there.  I doubt I got half of them right.  The rest are just faces or the rifles they carried. 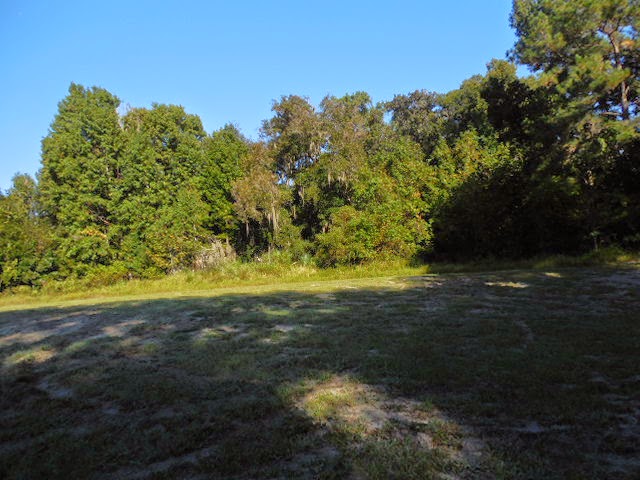 When I got to my car, I met a bow hunter loading his gear into his truck.   We talked a little and he told me that you had to draw a permit to do it but you could hunt the swamp again.  That Mauser has a nice 8mm barrel and a Scout scope now.    Its too late for this season but I'll put in for a permit next year.   Then I'll get to go back in time again and stay a little longer.
Posted by Lantry at 8:57 PM

Glad you made it back. Id love to wander back through the places I grew up in.